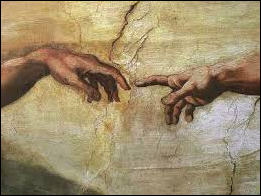 As our initial research has moved forward, a consensus slowly developed about the direction for further work. Following the great research efforts on Maritime religious history during the 1980s and 1990s, the light of intellectual culture passed on. While considerable work on church history was done in other regions of the country, it is hard to think of any significant work on the Maritimes in the last ten years apart from Daniel Goodwin’s Into Deep Waters.

We have concluded that there is an opportunity to organize a major regional conference on the topic, “Maritime Religious Culture, Then and Now”. The pressing need is to make faith intelligible to the contemporary world, and to do so in such a way that the connections between faith and the cultural forms in which it is expressed are made plain. 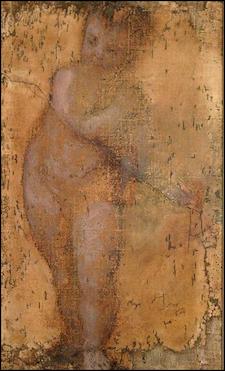 Four thematic areas have been identified:

In the coming months, we will seek to build partnerships with other institutions who can help bring this initiative for a symposium and new research programme to fruition.