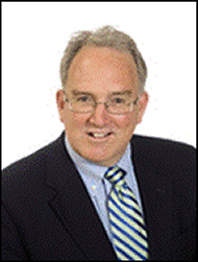 As President of MariNova Consulting James Frost is a leading expert in in port marketing, container shipping, short sea shipping and ferry operations. He is also a leading authority on the business history of the Maritime Provinces. He holds a BA from McGill, an MA (history) from Queen’s and an MBA from Saint Mary’s University. He has authored two books and many articles on the business and economic history of the Maritimes as well as several articles on short sea shipping and gateway development. His book Merchant Princes: Halifax’s First Family of Finance Ships and Steel was published by James Lorimer in 2003. A challenge to the deep-seated stereotypes concerning the development of the Maritime economy, the book examines the business activities of the Stairs family of Halifax, and argues that entrepreneurship was much more widespread in the Maritimes than is typically supposed. Frost is currently examining the banking narrative of Halifax, paying particular attention to the role of the Irish in those institutions.